Lakewood has about 150 miles of streets and 300 miles of sidewalks. More than 36,000 trees line city streets and shade city parks. About 150 acres of the city are devoted to parks and other landscaped open space.

Lakewood is bordered by Long Beach on the west and south, Bellflower on the north, Cerritos on the northeast, Cypress on the east, and Hawaiian Gardens on the southeast. 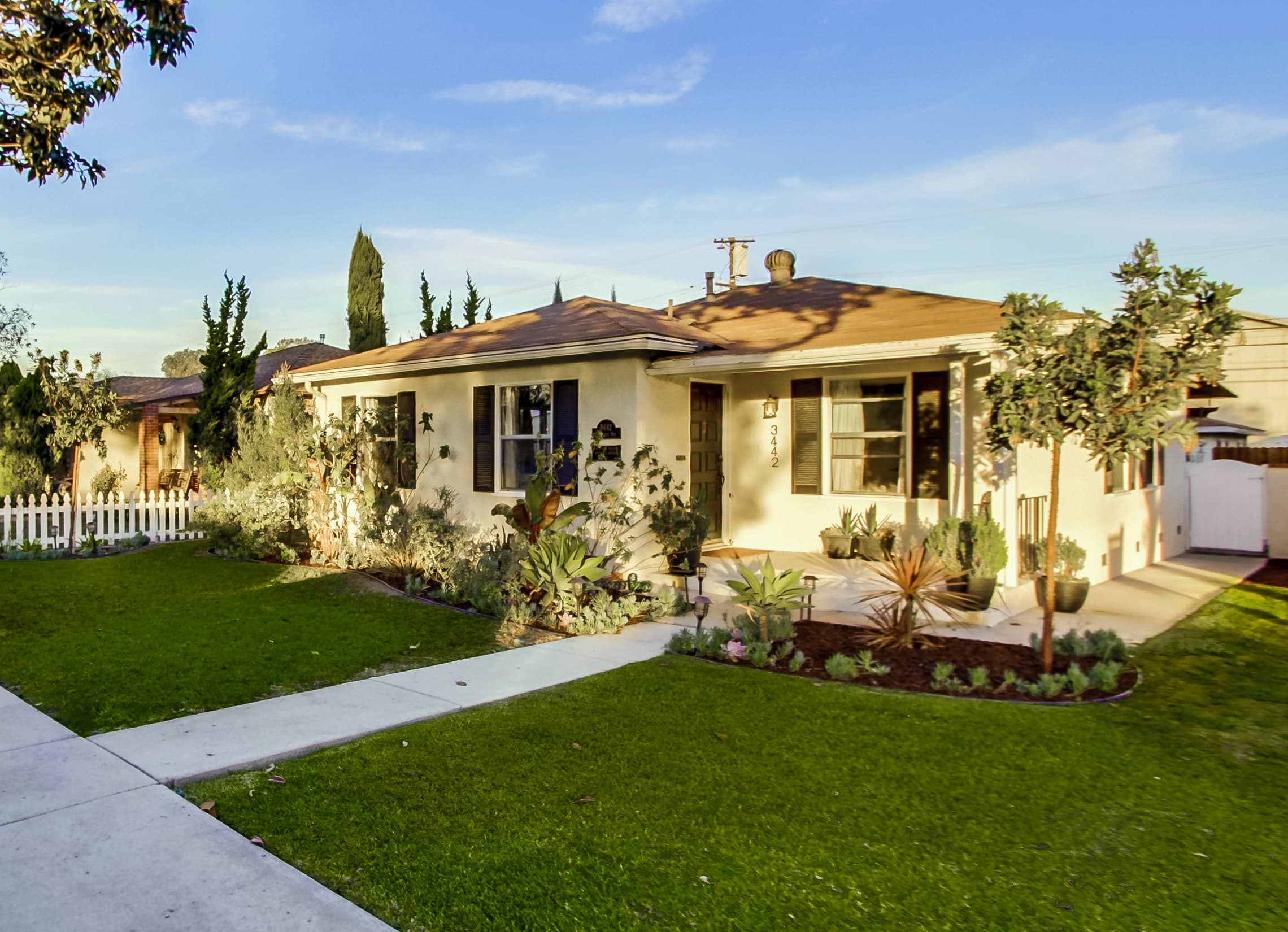 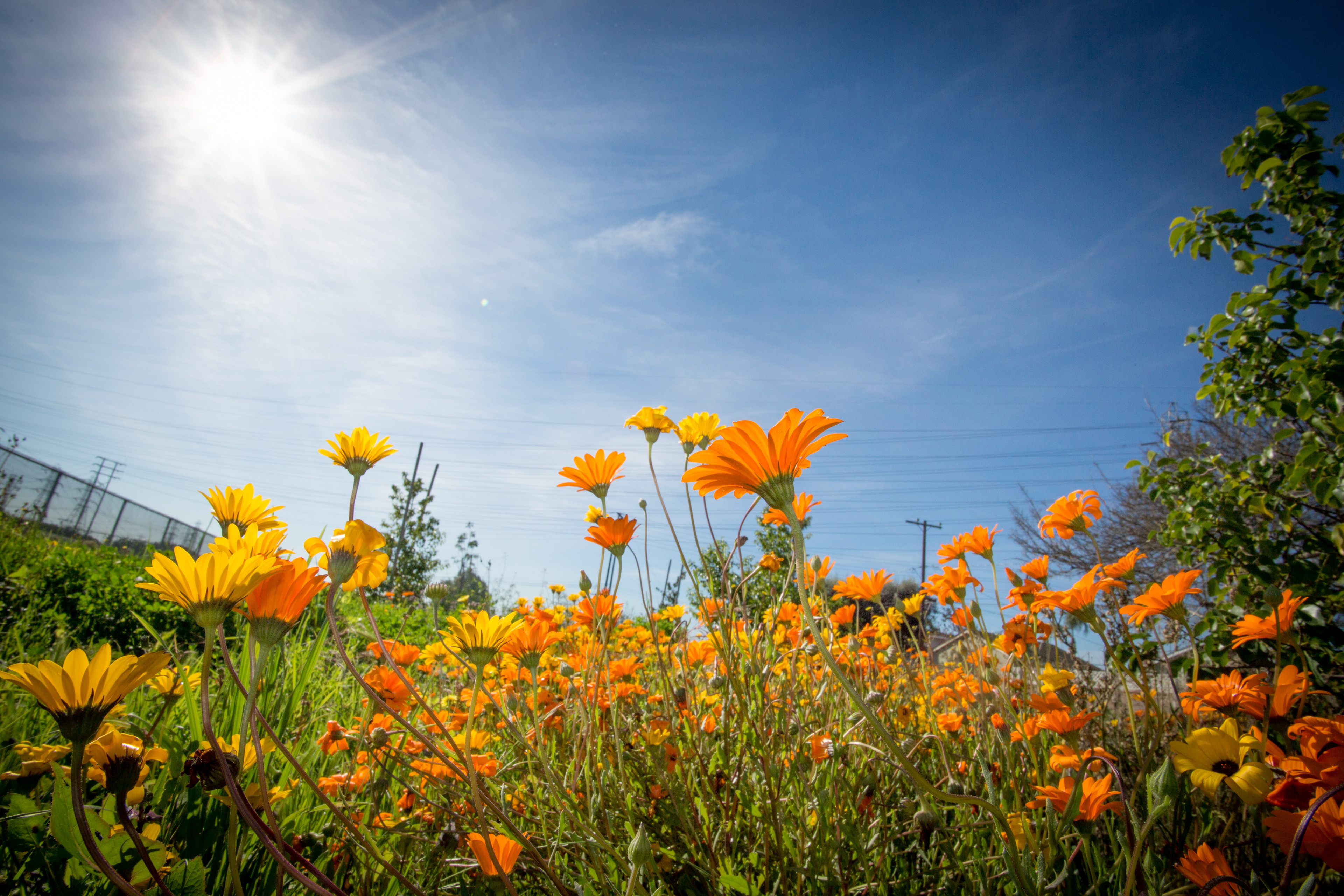 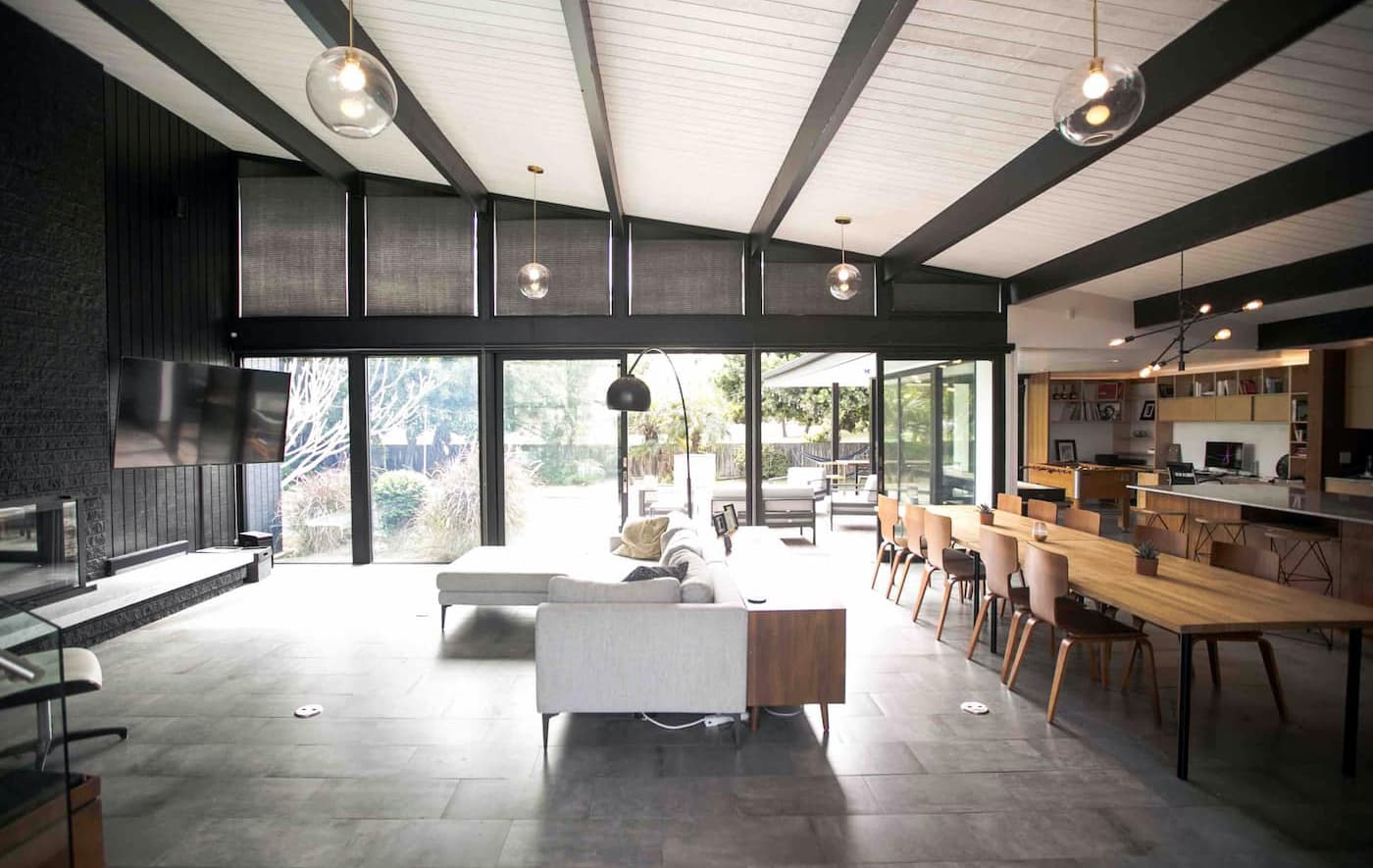 Lakewood’s incorporation in 1954 was a daring experiment in community building that began with a commitment that thousands of Lakewood residents made.

Lakewood’s incorporation in 1954 began a new era for local government in California and throughout the nation. The cause was Lakewood’s innovative “contract plan” for municipal services.

Lakewood's place in the development of suburban Southern California and the dramatic changes that followed Lakewood's incorporation are told on the following pages and in collections of historical photographs, videos, and documents that are linked on the left.

Incorporation offered reassuring signs that the dignity of an ordinary life was possible in the new suburbs of Los Angeles with the help of like-minded neighbors working together despite their cultural and ethnic differences.

Residents and city officials today know that Lakewood’s future is open-ended. While certain aspects of the community are not likely to change, other aspects of Lakewood are destined for reinterpretation and reinvention. The tomorrow of “tomorrow’s city” remains a collaborative effort that joins a culturally and ethnically diverse community of residents and their elected leaders in a process that blends shared values with new inspiration to create a successful future for themselves, their families, and Lakewood.